Posted by SRISHTI on 7/1/2021 to Religious by Festivals

Krishna Janmashtami, also known simply as Janmashtami or Gokulashtami, is an annual Hindu festival that celebrates the birth of Krishna, the eighth avatar of Vishnu. It is an important festival, particularly in the Vaishnavism tradition of Hinduism. Krishna Janmashtami is celebrated on August 30.

Dance-drama enactments of the life of Krishna according to the Bhagavata Purana (such as Rasa Lila or Krishna Lila), devotional singing through the midnight when Krishna was born, fasting (Upavasa), a night vigil (Ratri Jagaran), and a festival (Mahotsav) on the following day are a part of the Janmashtami celebrations. 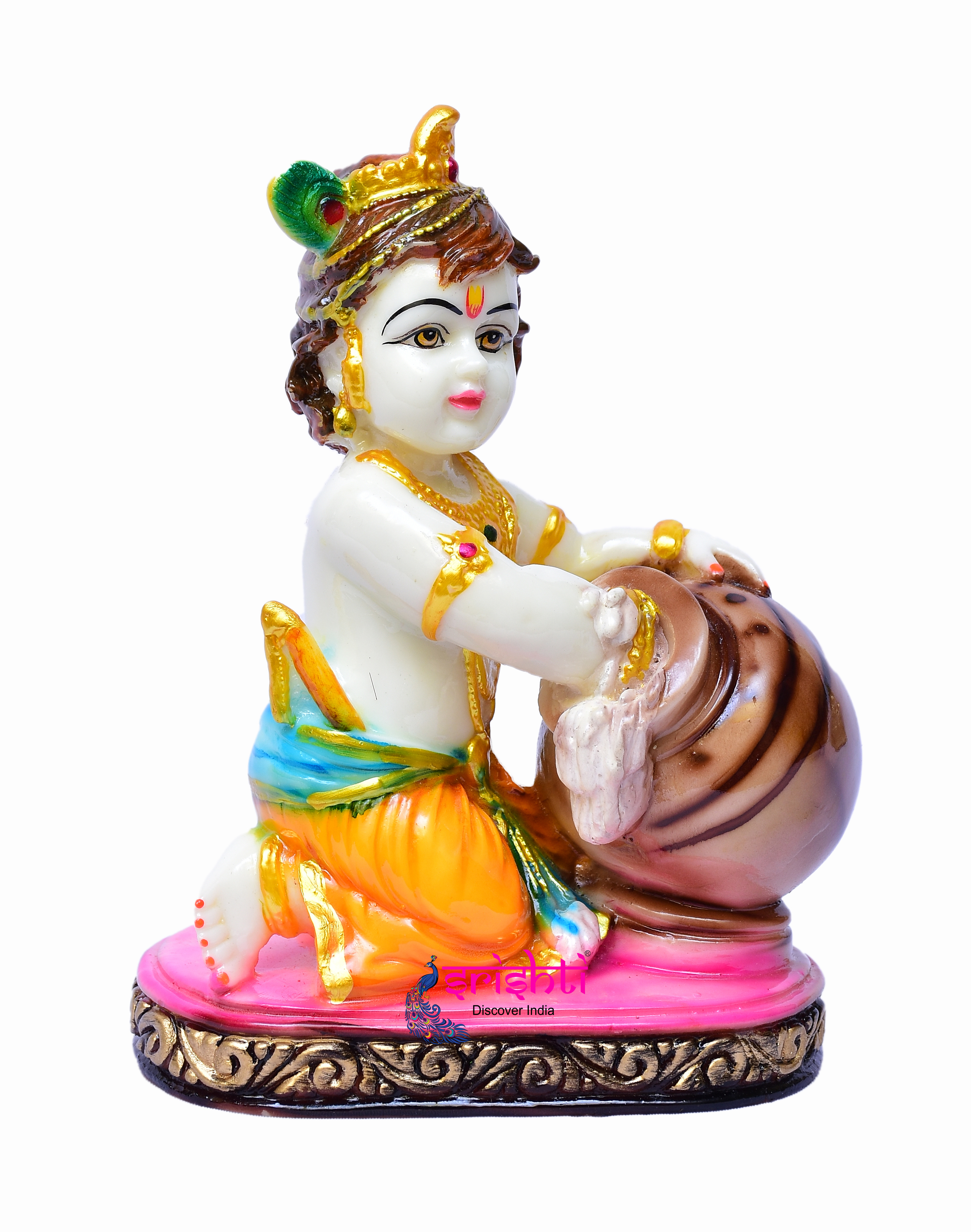 It is celebrated particularly in Mathura and Vrindavan, along with major Vaishnava and non-sectarian communities found in Manipur, Assam, Bihar, West Bengal, Odisha, Madhya Pradesh, Rajasthan, Gujarat, Maharashtra, Karnataka, Kerala, Tamil Nadu, Andhra Pradesh, and all other states of India.

Krishna Janmashtami is followed by the festival Nandotsav, which celebrates the occasion when Nanda Baba distributed gifts to the community in honor of the birth.

This holy day is celebrated in different parts of India according to various kinds of local traditions and rituals. People across the country who celebrate Sri Krishna Jayanti keep fasts on this day until midnight when Lord Krishna was born. As a symbol of His birth, the deity's idol is kept in a small cradle, and prayers are offered. Bhajans and Bhagavad Gita recitals are done on this day.

In Maharashtra, Dahi Handi is organized on local and regional scales. A human pyramid is formed to break an earthen pot filled with buttermilk. There is a huge competition and prizes worth lakhs are announced as rewards for these events. In Uttar Pradesh, devotees in large number visit Krishna temples in the holy cities of Mathura and Vrindavan on this day.

In Uttar Pradesh, devotees in large number visit Krishna temples in the holy cities of Mathura and Vrindavan on this day.

In Gujarat, this day is celebrated with pomp and glory in the Dwarkadhish temple situated in the city of Dwarka that was lord Krishna's kingdom when he became a king.

In Southern India, women decorate their houses with small footprints made of flour representing the life of baby Krishna stealing butter. 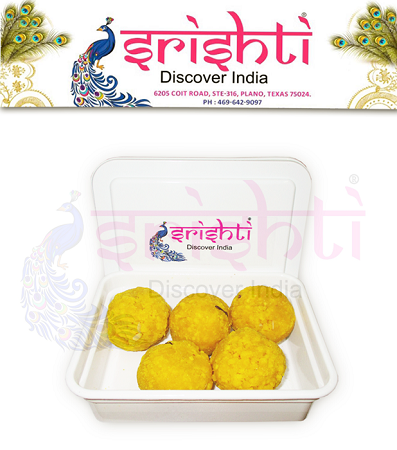 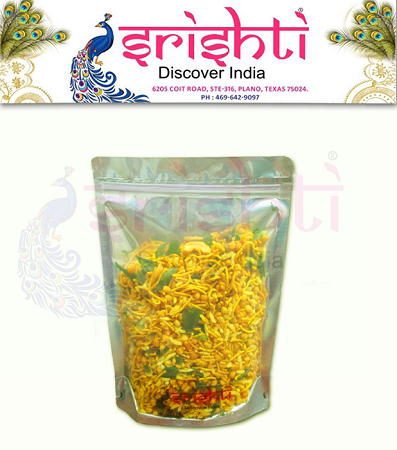 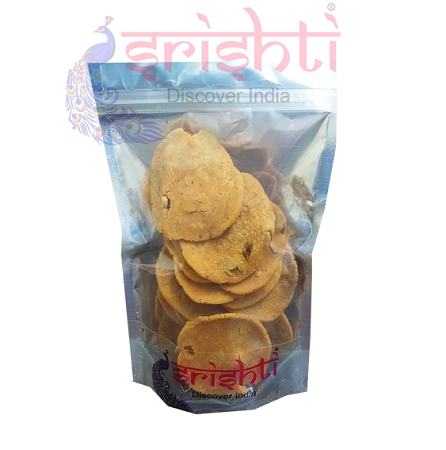 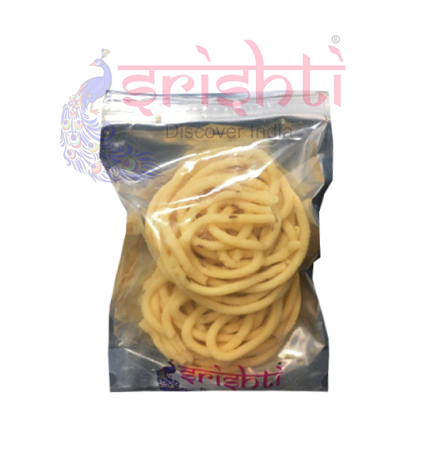