Posted by SRISHTI on 7/1/2021 to Religious by Festivals

Varalakshmi Vrat/Varalakshmi Amman Vratam is a festival to propitiate the Goddess Lakshmi. Varalakshmi grants boons ("Vara"). It is an important pooja performed by many women in the states of Karnataka, Andhra Pradesh, Telangana, Kerala, and Tamil Nadu. The Hindu festival going by the name 'Vara Mahalakshmi Vrata' is celebrated on the Second Friday or the Friday before the day of the full moon- Poornima in the month of Shravana, which corresponds to the Gregorian months of July–August.

Varamahalakshmi Vrat is performed by women for their well-being and that of all their family members. It is believed that worshipping the Goddess Varalakshmi on this day is equivalent to worshipping Ashtalakshmi the eight goddesses of Wealth, Earth, Wisdom, Love, Fame, Peace, Contentment, and Strength. The 2020 date is 31 July Friday.

Married women observe Varalakshmi Vrat for the well-being of their family members. Worshipping Goddess Vara Lakshmi on this day is believed to be equivalent to worshipping Ashtalakshmi or the eight Goddesses. Sri, Bhu, Saraswati, Priti, Kirti, Shanti, Tushti, and Pushti are the eight Goddesses.
Share |
Previous Post
Next Post 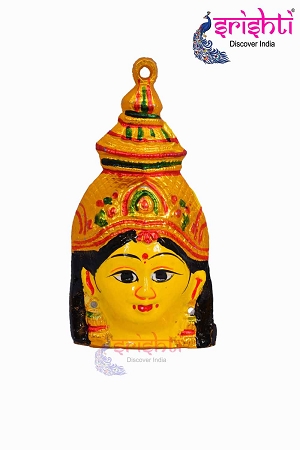 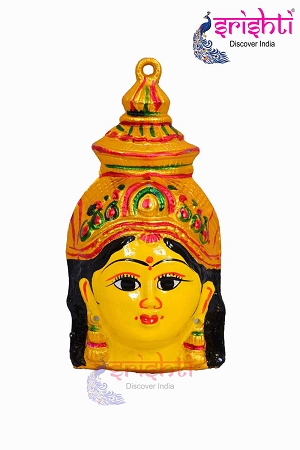 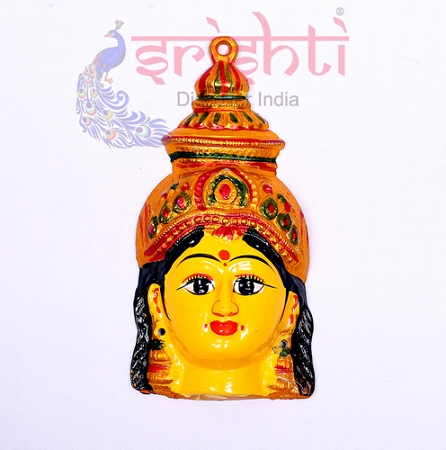 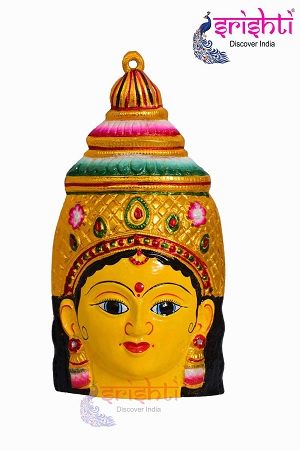 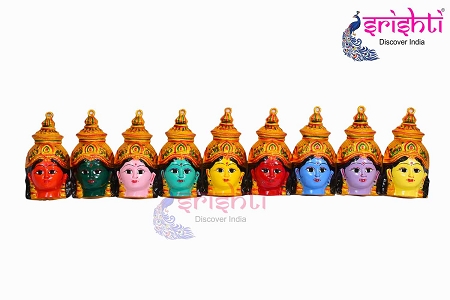 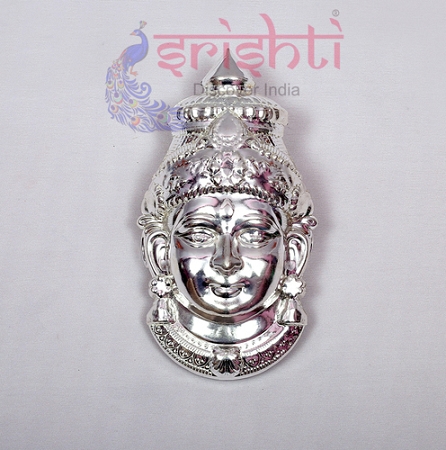 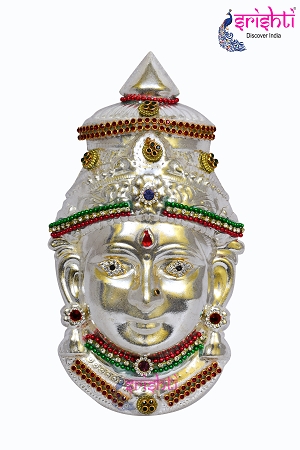 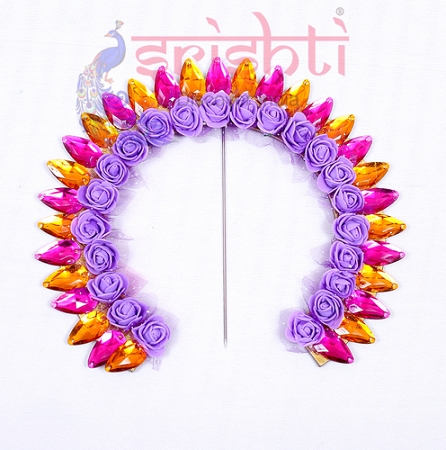